OUT OF ZONE ENROLMENTS

As of the 9th of September 2020 the Burnside Primary School Board of Trustees has resolved, at a regular meeting, to accept no more out of zone enrolments across all year groups in priority 6 , as listed below, for term 1 2021. No ballot was required for term 1 2021 as there were no surplus spaces available.

This resolution excludes pre-enrolments which have been accepted by the school prior to 29th of July 2020.

All students who fall within priorities 1-5 as defined by the Ministry of Education will continue to be accepted.

This resolution will continue until the end of term 1 2021, at which time it will be reassessed by the Board of Trustees.

Families who are in Priority 6 who wish to enrol for terms 2, 3 or 4 2021 are advised to complete a pre-enrolment form from the school. The school will advise you if priority 6 has been reopened, an out of zone ballot for places in terms 2-4 2021 will take place or there are no out of zone places available. In line with Ministry practise, a ballot will be held only where surplus places are available for new students.

Applicants are accepted in this order 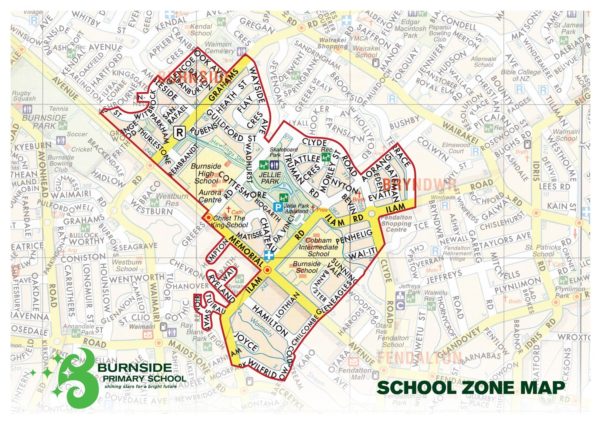